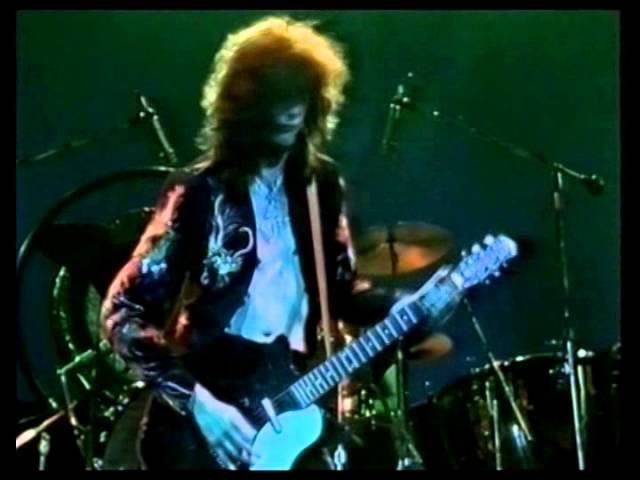 Заимствование
Page borrows a riff from Bob Dylan’s version on his first album. The song was recorded by Blind Willie Johnson as «Jesus Make Up My Dying Bed», which has more in common with the Zeppelin version than Bob Dylan’s. The Animals song «Bury My Body» also features some of the lyrics of this song, «Leave me, Jesus leave me. Why don’t you meet me in the middle of the air. And if my wings should fail me, won’t you provide me with another pair», albeit altered slightly. The Animals give credit to Al Kooper for their version. Kooper jams with Hendrix on «Electric Ladyland» and his most recent work is doing soudntracks, such as the NBC series «Crime Story». While he may have written the music for the Animals, the lyrics are most certainly derivative of «Jesus Make Up My Dying Bed». Plant has cited Josh White’s 1933 song «Jesus Make Up My Dying Bed» as a source for Zeppelin. A similar version appears on the self-titled album by the Canadian band Fear Itself, whose «In My Time Of Dying» is credited to Ellen McIlwaine, the band’s lead singer and slide guitarist. Besides many musical and length similarities, the Fear Itself version ends with the line, «My dying… cough.»

Содержание
This antiquated song froma round the turn of the century is the cry of a man on his deathbed as he tries to have his life and soul justified. It is a cry from the edge of the grave, an impassioned beg for mercy, and an attempt to ensure a place in heaven for the man’s soul. Hence, the lyrics have, quite literally, got to be «It’s gotta be my Jesus» and «Oh my Jesus» as it would make no sense, in such a moving, spiritual song which gradually builds up to a brilliantly executed catharsis, for Plant to start yelling out the name of some woman, Gina being the suggested name he uses. However, when peformed live Robert did sometimes swap the Jesus for Georgina or Gina, depending on what sort of variations took his fancy on the night. But, on the album version it would make no sense for it to be anything other than Jesus. This ties in with the cultural values and beliefs prevalent in the culture Zeppelin came from, and from the spiritual side of the blues, as the original performer of this song, Blind Willie Johnson, sought to convey. 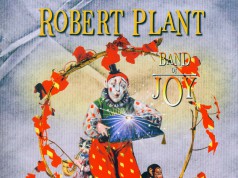