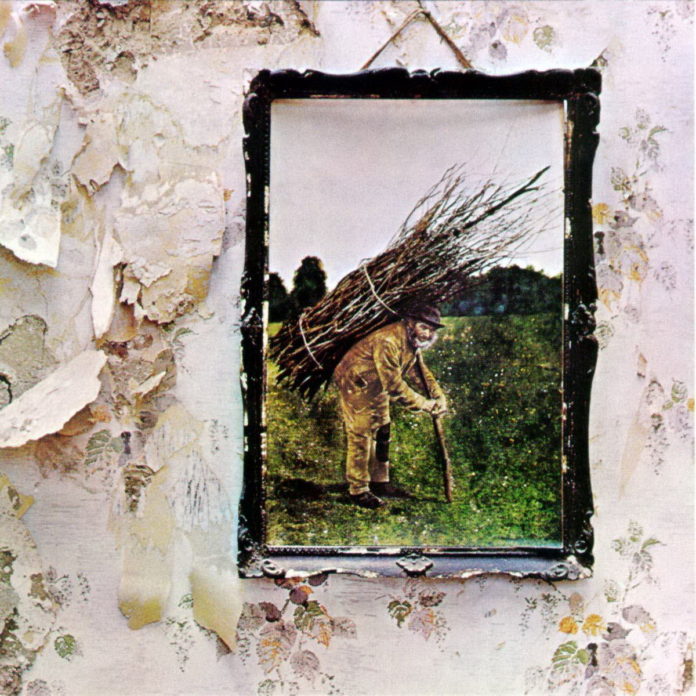 Заимствование
A radically different version of an old blues song originally written and performed by Memphis Minnie and Kansas Joe McCoy which they recorded on June 18, 1928.

Содержание
The story behind this song is that, after the civil war, many black freemen and former slaves settled on farms in an area along the Mississippi side of the Mississippi river. This area, known as the Delta, is from Greenville north to Memphis, Tennessee. Obviously, this is not the only delta on the Mississippi, and should not be confused with the one south of New Orleans. The reason for settling in this area was the richness of the soil, primarily because of semi-annual floodings In response to this phenomenen a 45 foot tall dirt levee, a ridge of soil, was constructed along the side of the river for mile after mile. Early in the century, a series of floods managed to penetrate the levee and flood the area, devastating crops and farms. Thousands of familes moved upriver to Chicago as a result of this, and also due to the hope that jobs were plentiful and homes inexpensive in that area. However, levees were not just the haunts of farmers. Criminals such as prostitutes, bootleggers and thieves often lived in levee camps, as the people who ran them found it very hard to enforce the rules and were prepared to turn a blind eye to their activities. In such an environment, early bluesmen found a place to play and learn their trade, people such as Robert Johnson, Tommy Johnson and Son House. The levee camps were dangerous places and if a musician failed to impress the patrons there was a good chance he could be in serious trouble.