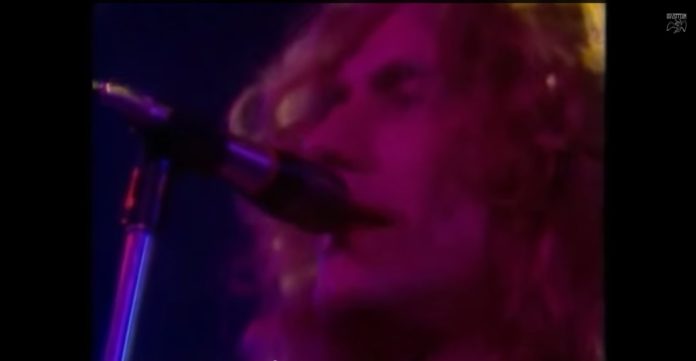 Заимствование
It has been murmured that there is a vague similarity between the opening notes of this song and those of a song by Johnny Rivers called «Summer Rain». Another suggested source for the introduction chords is The Chocolate Watch Band’s «And She’s Lonely». The solo chords are also similar to the chords of Dylan’s, and Hendrix’s, «All Along The Watchtower», though the chord progression is hardly uncommon and any direct influence is also unlikely.

Содержание
The meaning of this song has to be one of the most enduring musical debates of all time. Australian comedian and tv personality Andrew Denton has throughout his tv career expressed his complete ignorance of the meaning and sought to enlighten himself. He finally gained his chance to ask the man who wrote the words what the phrase «If there’s a bustle in your hedgerow» actually means, and Plant related an idea, after checking with Jimmy to see whether he should pass on the Freudian meaning, and being told not to, which bears a striking resemblance to one aired in «Guitar» magazine several years ago. The winner of a contest in that magazine as to what the meaning was also concerned himself with that particular phrase. The theory had it that a hedgerow can also be defined as a «bush», which is also a slang term for the female genitalia. A bustle is a disturbance or some similar dispruptive activity. Supposedly this refers to a woman’s period. The May Queen, mentioned in the next line of the lyrics, symbolizes a woman’s first period, and thus the two lines taken together relate to a woman’s coming of age. Plant’s reply to the question on «Denton» was, «What it is, it’s the beginning of Spring, it’s when the birds make their nests, when hope and the new year begins. And it’s nothing to do with any of that weird stuff you read about in America!» These two explanations at a stretch can be reconciled, so one part of the song is thus about a woman’s coming of age. Jimmy has also said that one of the original lyrical inspirations was a woman they both knew. This may be so, but the «lady» in the song appears to be some sort of reference to materialism. The song is reportedly based on a number of Celtic myths and also drew on English literature such as «The Faerie Queene» by Edmund Spenser.