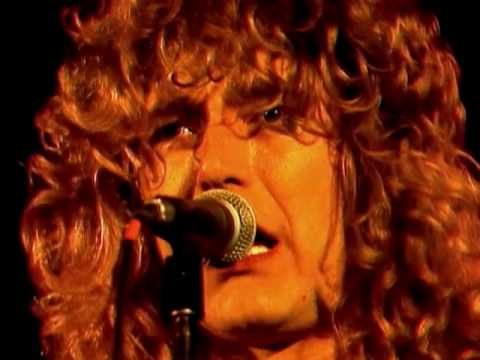 Заимствование
The way the string section echoes around Page‘s guitar in this song harks back to the earliest Page and Jones collaborations, such as on the Yardbird‘s song «Little Games» where Jones‘s arrangement for the strings seeks to achieve a similar effect.

Название
As the geographically aware would have noticed, Kashmir, the place, is not in, or even anywhere near, Morocco, which was the inspiration for Plant‘s lyrics. The lyrics describe a car trip Page and Plant took across the Moroccan desert, yet Kashmir, not really a specific city, more of a region, is comprised mostly of fertile farmlands. Furthermore, it is situated at the foothills of the Himalayas, the tallest mountain range in the world, and has been the subject of fighting between muslims for years, fighting which contines to this day. About the only thing that Kashmir might have in common with the song is it’s history of religious mysticism, which would attract Plant, although there is no record of any band member ever having visited there. The lyrics describe sand, heat, and endless desert, so the choice of song title is hard to explain. It may be Plant trying to evoke the imagery of some sort of metaphorical «paradise», in the same way people talk about places like Hawaii. However, he has the terrain and geography completely wrong. Most likely, he just though that the title just sounds great, which it does. The song was originally titled «Driving To Kashmir».