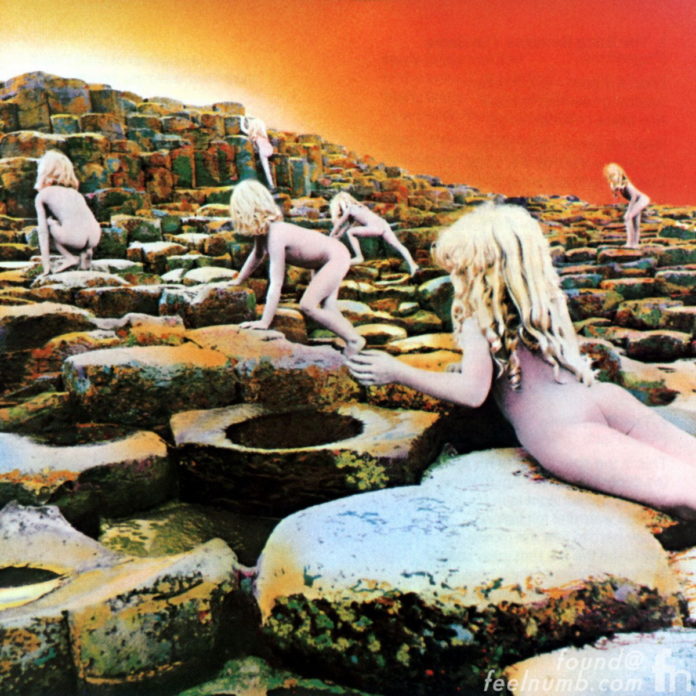 Заимствование
A play on James Brown’s «Sex Machine», complete with lyrics about missing bridges. In this song Brown frequently says «Take it to the bridge, take it to the bridge» and as «The Crunge» has no bridge, the search for the bridge at the end can be explained by this.

Название
The title and lyrics are a parody of what Dave Lewis calls `…the James Brown/’take it to the bridge’ school of funk mannerisms.’ The song is rendered undanceable however by Bonham’s beat and the band `…named this non-dance cult ‘The Crunge’…’ There were plans at one stage to release this as a single with the cover being a picture of the band doing the dance steps for the song.

Содержание
In a song that is basically a James Brown parody, the closing spiel from Plant, `Where’s that confounded bridge?’ is a reference to the fact that there is no key transition at that point in the song. A musical «bridge» is a segment wherein there is a key change from the tonic key, so at that point in the song, Plant is looking, probably in jest, for the key change, without which the band is stuck in the same key forever, and the song doesn’t end. The point at which the bridge is first mentioned is after the band has been playing the riff in the same key several times, hence Robert’s search for a transition.