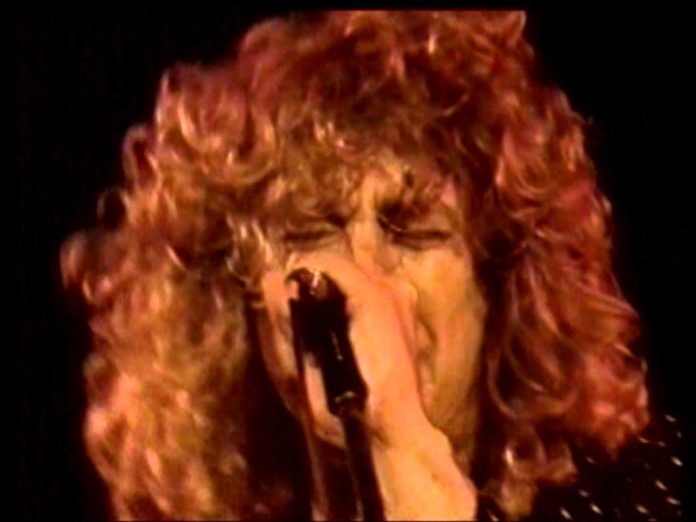 Содержание
Unsurprisingly for Plant, this is a song about women. There are several theories that have been postulated as to what it’s about, the funniest being that it is about having a 17 year old girlfriend dump you. It is claimed that Robert once said that the song is about a woman who he used to mess around with in Texas, but this is not confirmed. The song though, is filled with jokes about the way Americans speak, with several extremely corny puns such as «U-Haul» instead of «Y’all», «Set down» instead of «Sit down» and so on. One particular line, «Hangin’ round for more, ah more» would appear to be play on the French word «amour» or the Spanish «amor», both meaning love. The word «Dungarees» also makes its only appearance in a Zeppelin song. The use of the word «U-HauL’ is a reference to U-Haul moving vans, as the girl involved is going to Texas and needs to move her belongings also.