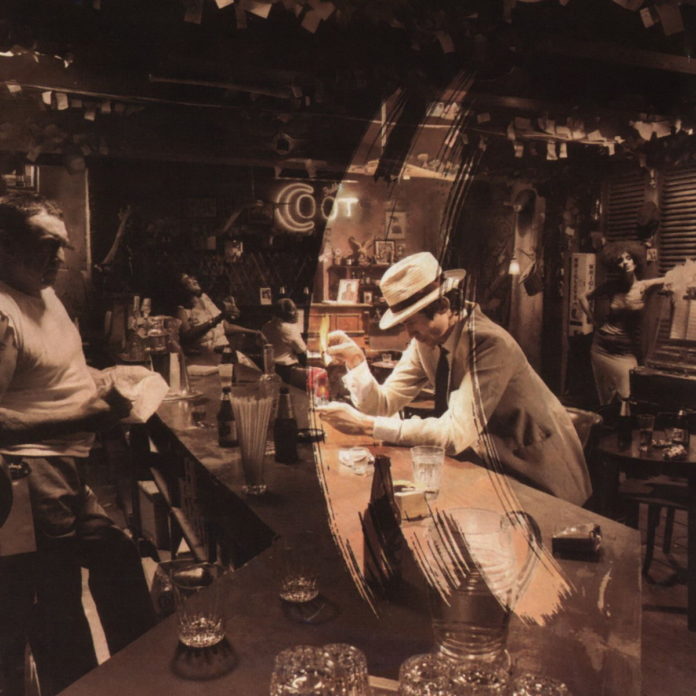 Название
The name is a reference to the band thinking the song sounded a bit like Carousel music.

Содержание
An observation about the person who is the object of the song is disguised by references to the past, who, according to Plant, will one day realise it was written with him in mind and say, «My God! Was it really like that?»