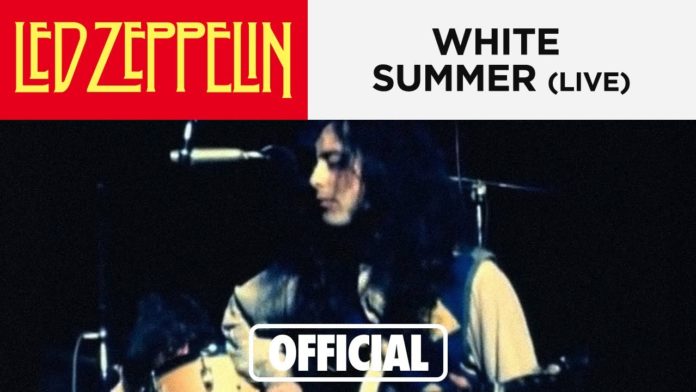 Заимствование
According to Page, «I wasn’t totally original on that riff. It had been done in folk clubs a lot. Annie Briggs was the first one that I heard do that riff. I was playing it as well, and then there was Bert Jansch‘s version.» However, Briggs cites her source for the song as being Bert Lloyd, a collector of old folk songs, who according to Briggs assembled the song from fragments. The riff though, again according to Briggs, comes from Stan Ellison, who composed the accompaninment on the version Briggs recorded. Bert Jansch went and wrote a different guitar part for his version which appeared on his 1966 album «Jack Orion». Page probably learned the old Irish folk song from folk musician Al Stewart during a session where Page turned up to play on Stewart’s cover of the Yardbird‘s song «Turn Into Earth», the b-side for his single «The Elf». Stewart recalls that between takes he showed Page how to play the riff and that Page seemed really taken with it. Stewart later realised though, that he showed Page the wrong tuning for what he thought was Jansch‘s version, D modal, but which wasn’t. That actual tuning, DADGAD is acknowledged as an invention of folk musician Davey Graham. Out of this confused set of sources, Jansch apparently contemplated legal action but those acting on his behalf gave up. Viram Jasnai plays tabla drums to add a feel similar to an Indian raga.