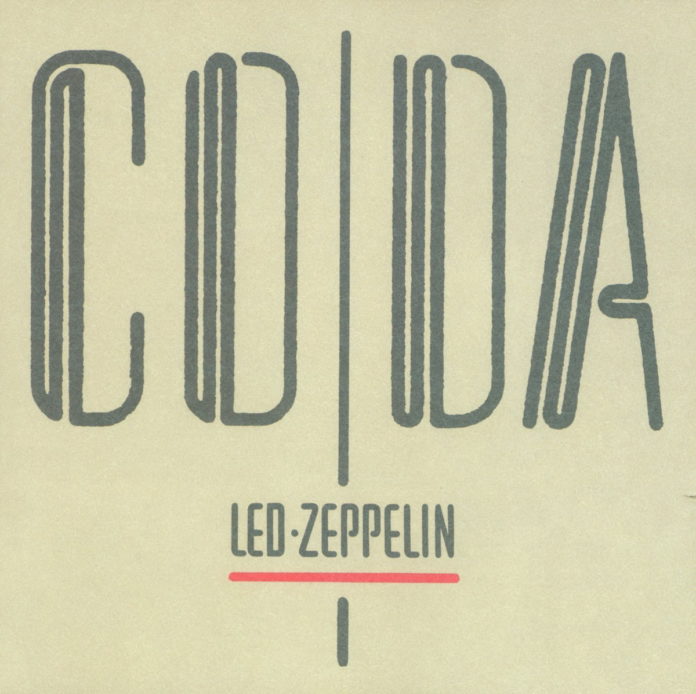 Заимствование
Owen Hand, a little-known friend of Bert Jansch recorded a couple of albums during the 1960s, one of which featured the song «She Likes It», shares a few licks with «Poor Tom».

Название
The title refers to the main character in the song, the ubiquitous Tom, who was the seventh son, and thus did not inherit any land or property and was poor in terms of material possessions.

Содержание
Tom, according to the lyrics, is a family’s seventh son. Thus there is little left for him to inherit in terms of land or money because the six previous brothers have taken it all. However, in occult lore, negro mysticism and other belief systems, a dispensation for this is the influence of seven which is considered a lucky number, the seventh son may have a variety of supernatural powers to compensate for his reduced birthright. This is referred to in Muddy Waters’ «Hoochie Coochie Man», also written by Wille Dixon, amongst others. The magical powers seem to relate quite often to having good luck with women. Wille Dixon also wrote a song called «Seventh Son» about the belief that the seventh son was lucky. However, the poverty aspect of his predicament means he has to live the blues which probably appealed to blues songwriters. Basically, as the seventh son, you may be poor in material riches, but may be able to make up for this by developing non-material riches. Another group to have recorded a song about this is Iron Maiden with their song, «Seventh Son Of A Seventh Son». The seventh son of a seventh son is even luckier than than a seventh son, and is as legend has it, blessed with incredible magic powers.